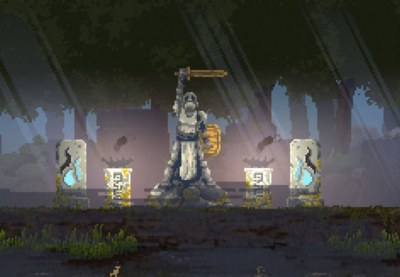 Unfortunately, we cannot one click submit this offer due to 3rd party restrictions or technical limitations.

Be brave, ruler, and fight to the bitter end, lest these New Lands conquer you instead.

Kingdom is a minimalistic micro strategy game with modern retro aesthetics and an ambient soundtrack. Players take control of a monarch struggling to build their kingdom from nothing by exploring the world, recruit loyal subjects and defend from the nightly Greed attacks.

Flag this sample as expired.

Sit back and relax while we submit your orders for free samples. Then watch the free stuff start rolling in!